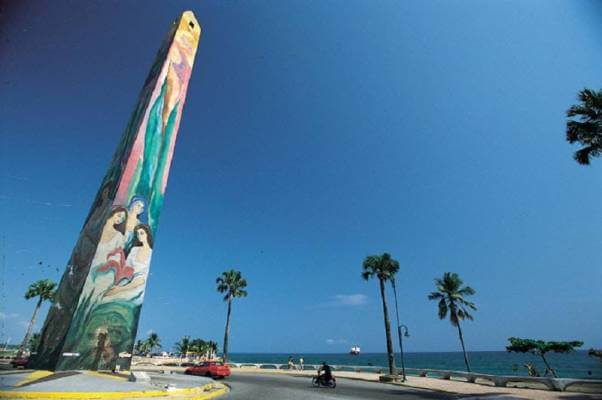 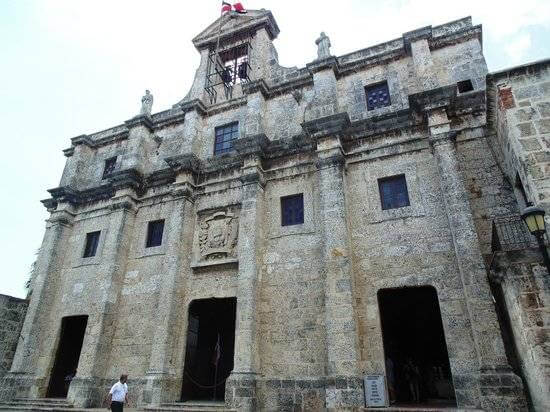 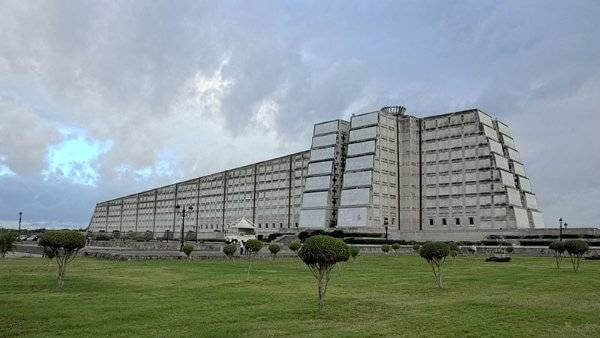 Officially Santo Domingo de Guzmán, is the capital and largest city in the Dominican Republic and the largest metropolitan area in the Caribbean by population.

The city is coterminous with the boundaries of the Distrito Nacional (“D.N.”, “National District”), itself bordered on three sides by Santo Domingo Province.

Founded by Bartholomew Colon in 1496, on the east bank of the Ozama River and then moved by Nicolás de Ovando in 1502 to the west bank of the river, the city is the oldest continuously inhabited European settlement in the Americas, and was the first seat of the Spanish colonial rule in the New World.

Santo Domingo is the site of the first university, cathedral, castle, monastery, and fortress in the New World. The city’s Colonial Zone was declared as a World Heritage Site by UNESCO.

Santo Domingo was called Ciudad Trujillo, from 1936 to 1961, after the Dominican Republic’s dictator, Rafael Trujillo, named the capital after himself. Following his assassination, the city resumed its original designation.

OUR INTINERARY TO SANTO DOMINGO CITY TOUR US. 39.99

Pick up to the hotel

Arrival to THE 3 EYES national park

Departure to the Columbus lighthouse

Arrival to the Columbus lighthouse

Departure to the Columbus Alcazar

Arrival to the Columbus Alcazar

Departure to the NATIONAL PANTHEON

Arrival to the NATIONAL PANTHEONN

Departure to the Cathedral

Arrival to the Cathedral

Departure to the national palace

Arrival to the national palace

Departure to your hotel

Arrival to your hotel 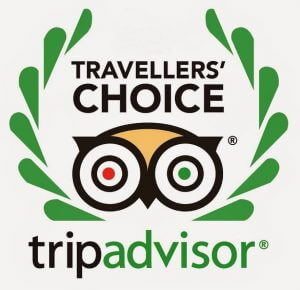 Tourist activities, Punta Cana, Bávaro, Santo Domingo Do not be confused, we are not intermediaries, without sales representatives in the hotel

Each of our excursions includes TRAVELER MEDICAL INSURANCE and PROFESIONAL TOUR GUIDE certified by the Ministry of Tourism of the Dominican Republic. If not, we will return your money back 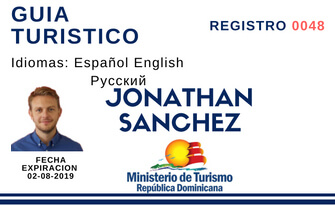